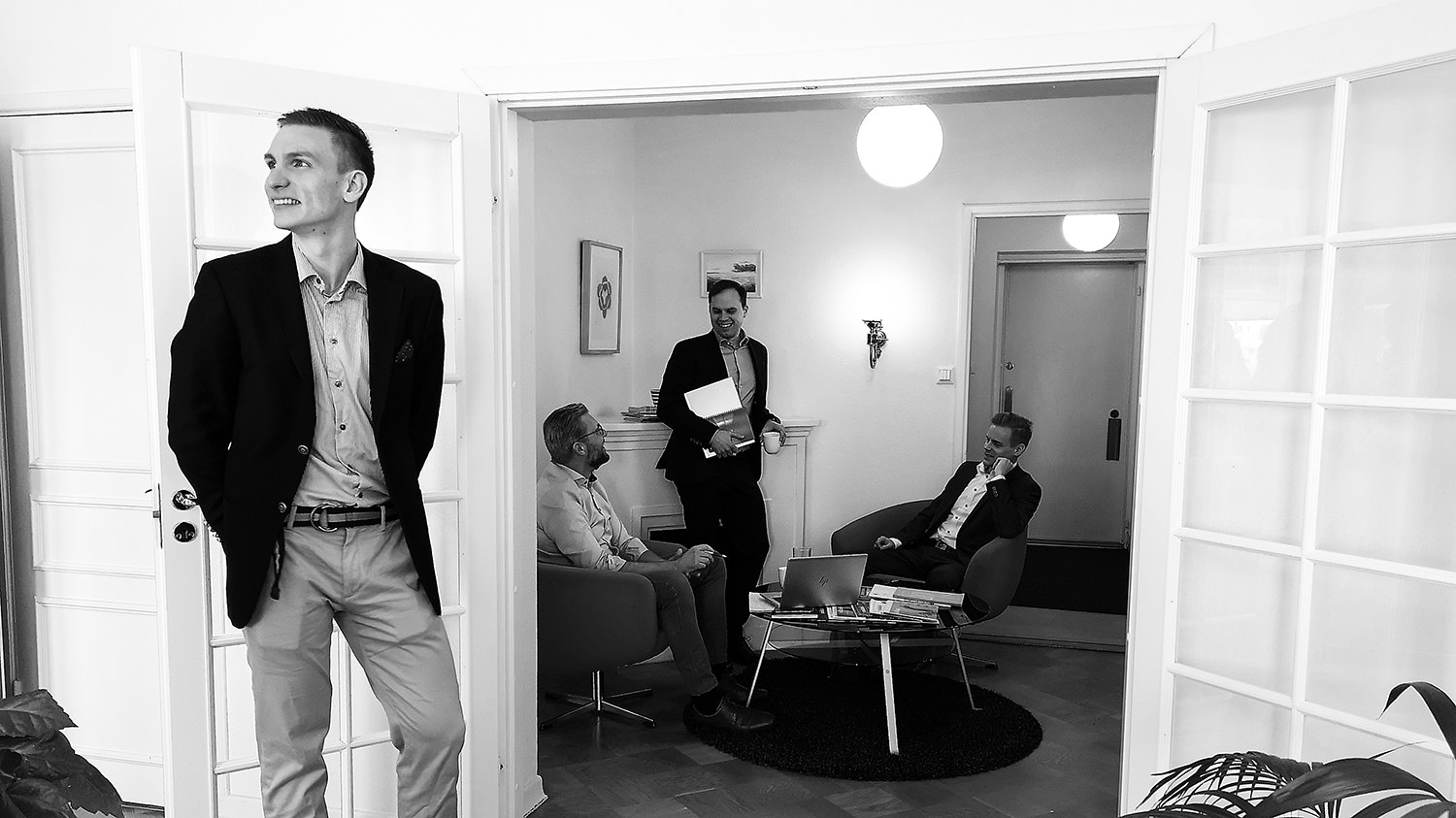 A growth partner for small businesses 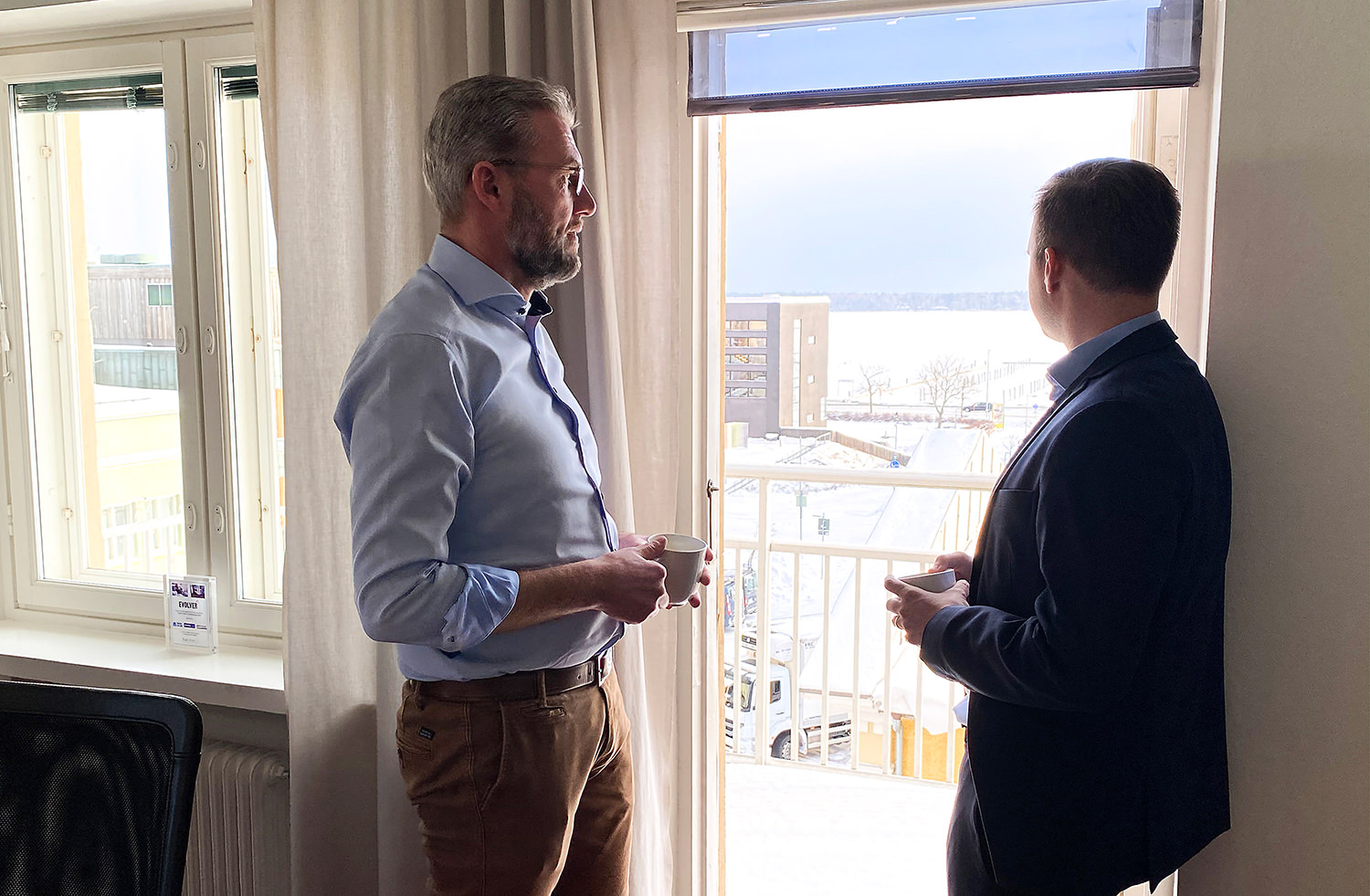 Our mission is to act as a catalyst for sustainable growth and continuous improvement in the businesses we invest in, hence unlocking the company’s inherent potential and increasing its value in a responsible way. While this creates opportunities for exceptional returns for the owners, the development of successful, sustainable companies gives positive and lasting effects for stakeholders on every level, including customers, employees, investors and the communities in which the companies operate.

Our fundamental view is that ambitious goals can only be achieved through the collaborative efforts of devoted, talented and driven people. In each of the businesses we invest in, value is created through close and trustful cooperation between the management team, the board and the owners. Openness to new ideas, continuous learning, sharing of knowledge and utilization of the experience and knowledge of each person are vital parts of this process. 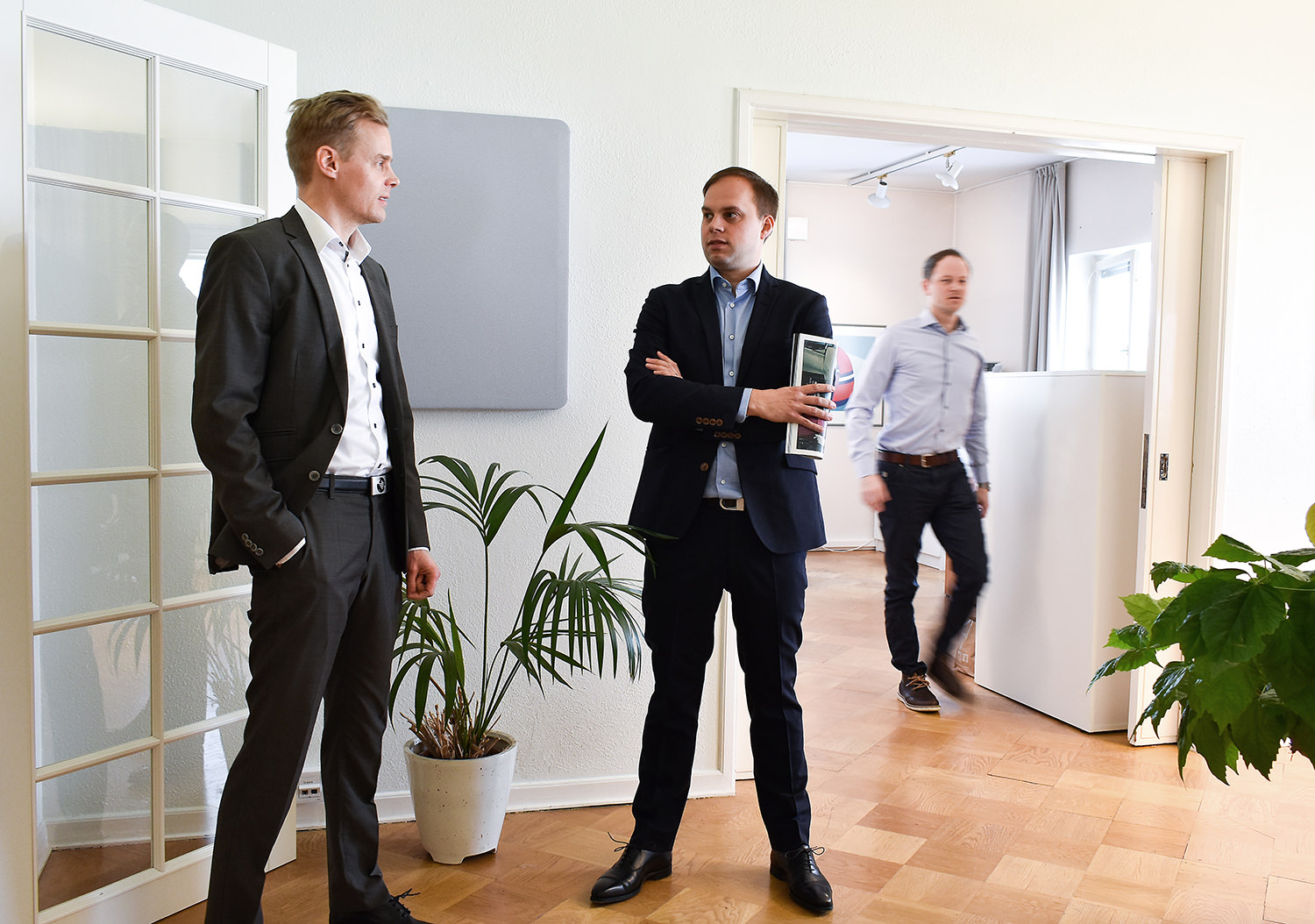 Johan Porko and Lasse Kittelsen founded Evolver Investment Group in 2009. The aim was to work with co-financed expansion investments in owner-led companies.

The concept of co-investing is nothing new on the Åland Islands, quite the contrary. Its 19th century history is characterized by farmer voyages, where people from different farms and villages worked together to transport their goods to the nearby cities’ markets. As a result, the farmers became co-owners in the shipping companies that were founded. The combining aspects of competency, capital and a co-operative working model led to the creation of new entities that were much larger than the sum of their parts. A foundation was set that helped both the shipping business and the Åland society to flourish.

The farmer voyages eventually abated, but the tradition of sound and profitable cooperation lives on. This is a tradition that we at Evolver embrace and respect.
As of 2019 investments are executed by Evolver Fund I, a limited partnership investment fund managed by Evolver Equity Ltd.